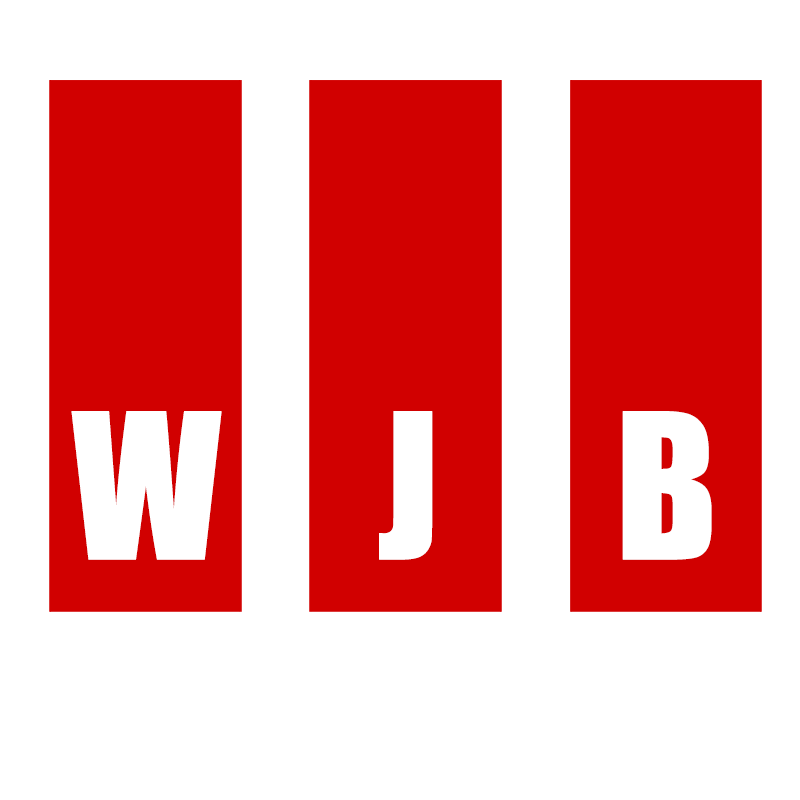 Born into music in one of Canada’s most vintage studios, Joe Hellow began his early life with a passion for music instilled in him by his father, George Hellow: an industry pioneer, who introduced him to the fully analog world. Joe then began gradually merging into the digital Pro Tools universe that was unravelled, working alongside top sound engineers that made magic happen with artists such as Aretha Franklin, Taylor Swift, and hip-hop Detroit sound Eminem and D12.

Moving to the next stage of his life, confident that his skills set would open new horizons, Joe Hellow went on to work for Broadway where he learned valuable skills in rigging, lighting, and production management; which in return set him as a lead manager for the team that would open Caesar Entertainment’s first complex in Canada.

Having worked in the entertainment business, Joe Hellow then shifted his interest to the live concert scene where he began as a front of house engineer for hip hop artists, bringing studio quality sound to the live stage. As his reputation grew, and as a way of giving back to the music community, he began to encourage and identify new talent for mentoring, with the goal of assembling future top quality live touring teams.

After a four year collaboration with rapper Big Sean, Joe Hellow was approached by high-end labels to help train engineers and emerging artists  for their upcoming tours. It was during this time, that he was introduced to award winning artist Post Malone for whom he built the team and shaped every aspect of the audio design for his world tour and award shows; leading him to become one of the first engineers to use Dolby Atmos in a live venue at the 2019 AMA Awards for Post Malone’s song “Circles”.

Everyone was apprehensive about walking into a new format at an award show. I saw the opportunity for it and jumped at the chance. Along with Luke Argilla from Dolby and some amazing Atmos engineers, we created a functional atmos mix for the AMA award show.

When the world came to a halt, during the Covid-19 pandemic, Joe Hellow considered this as a unique moment in time to stay ahead of the music industry advancement, and achieved mastery of the intricacies of Dolby Atmos; which set the grounds for a partnership with WJB Media to build two state of the art Atmos rooms in Nashville, Tennessee with studio manager Jeremy Williams.

Collaborating with master integrator Mike Picotte, Joe has high aspirations for the future of Atmos, and is leading the charge to push this format to its fullest potential. He is also actively working to identify and train the next generation of Atmos engineers.

Today’s ventures include a partnership between Polaris and WJB Media into the following:

This is the wave of the future that has been a long time coming. As Polaris is to us the guiding star, this partnership seeks to guide audio production to the new future, and the solar system is our limit. There have been incredible enhancements with video and immersive visual content, and we match the unprecedented quality of Unreal Engine and Web 3 with the sonics to enhance their visuals.

With 128 channels of beds and objects connected to an external iMac Pro for rendering, this system will easily handle the largest of sessions.

Seven Lipinski L 707, four Lipinski L 505, and two custom Lipinski oversized subwoofers tied together and powered by Lea Professional Amps give you one of the most powerful and clean 7.1.4 immersive experiences.

An additional 64 channels of HDX I/O is available for some of the finest outboard gear in the business. From preamps to compressors, and eq’s to reverbs, as well as some of the best digital plugins the industry has to offer, the Lipinski Room has everything you need to make your productions sound amazing in full immersive audio.